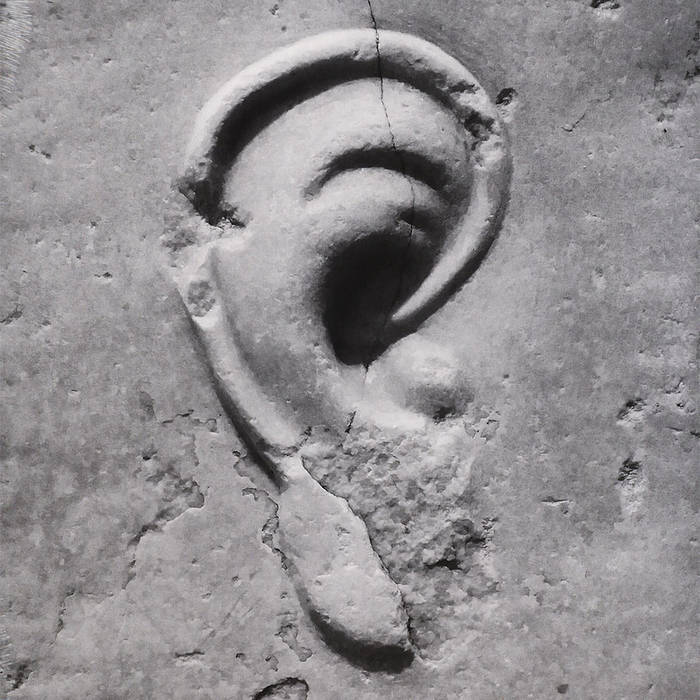 "zeitkratzer's boss revisits the piano guts some years after his much acclaimed and genre-defying album Inside Piano (2011). While Friedl's first solo album defined the practice of playing on the strings of a grand piano and revealed the source of sounds we couldn't identify on some of Zeitkratzer's recordings, Music For Piano, … Spring/Flower/Cracker/Stream, brings concrete and quasi electroacoustic inside-piano sounds together with clearly articulated piano notes. In the enigmatically titled Music For Piano, ... Spring/Flower/Cracker/Stream, Reinhold Friedl moves freely from plain motifs, to walls of noise and from screeching sounds to pure tones, while keeping strong compositional structures and transparent musical forms. A truly beautiful and ear-pleasing record that unashamedly shows the composer's and performer's love for the piano. Beside his activities as composer and as leader of the internationally acclaimed new music group zeitkratzer, Reinhold Friedl is renowned for his passionate and peerless piano performances. He invented numerous new techniques of playing a grand piano directly on the strings and baptised it "inside piano". "Reinhold Friedl has developed his "inside piano" technique to such a level of delicacy and precision that the tonalities extracted from the instrument bear little resemblance of their acoustic source.", wrote The Wire Magazine London. Phosphormagazine stated: "Unbelievable that one can creates such sounds with a grand piano!" and the Australian Realtime attested "tremendous power. Overwhelming!""

No overdubs, no electronics
All tracks composed and performed by Reinhold Friedl

Recorded at the School of Music of the Aristotle University of Thessaloniki on March 11 and 12, 2017 by Yannis Paxevanis
Mixed by Yiannis paxevanis and Reinhold Friedl at Subway Studio
Mastered by Nikos Lavdas at Kiwi, Athens
Cover photo by Reinhold Friedl
Design by wearestillbb.com